It's official! Elizabeth Debicki, who will be seen next in Christopher Nolan’s Tenet, has been roped in to star as Princess Diana in the season 5 and 6 of The Crown. 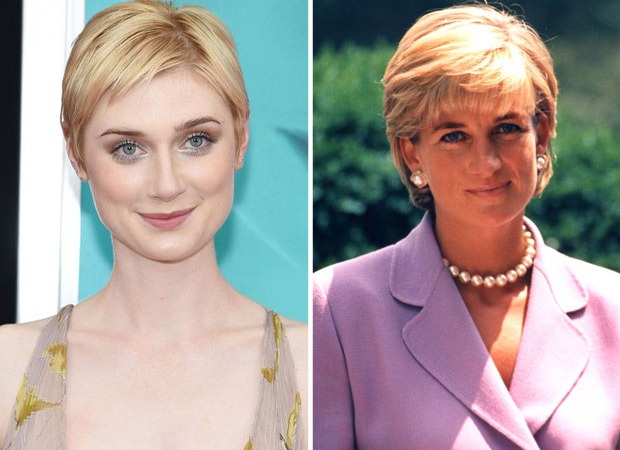 “Princess Diana’s spirit, her words, and her actions live in the hearts of so many. It is my true privilege and honour to be joining this masterful series, which has had me absolutely hooked from episode one,” Debicki said in a note on Sunday, August 16 during the announcement.

Elizabeth Debicki will play Princess Diana in the final two seasons of The Crown (Seasons 5 and 6). pic.twitter.com/Z3CjHuJ56B

For the third and fourth seasons, Olivia Colman starred as the Queen, Tobias Menzies as Prince Philip, and Helena Bonham Carter as Princess Margaret.

As per the latest update, Imelda Staunton, Jonathan Pryce, and Lesley Manville will reprise Colman, Menzies, and Bonham Carter's roles, respectively, for the final two seasons.