Naagin 5 has only started a little over a week ago and the makers have left no stone unturned to make this season one of the biggest ones. Being hailed as one of the best supernatural shows to have successfully run for four seasons with the fifth one on-going, Naagin 5 has surely never ceased to amaze us. Even though the fourth season came to an abrupt end, season five is more than making up for the lost time. Beginning with Hina Khan, Mohit Malhotra, and Dheeraj Dhoopar as special appearances, Naagin 5 introduced its main leads last night and it only gets bigger and better. 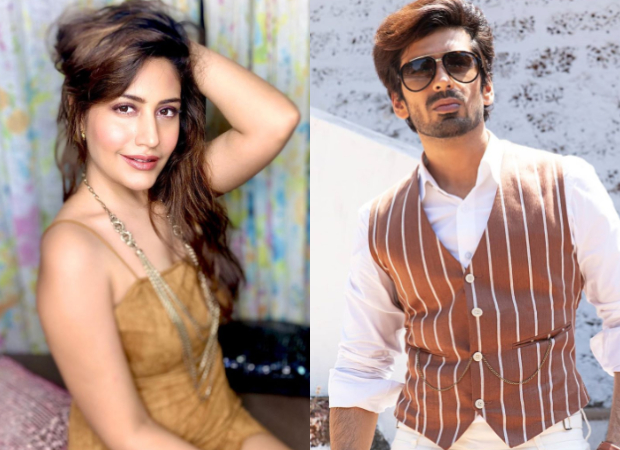 Surbhi Chandna, who was last seen in Sanjivani, will be seen portraying the lead role in the show s Bani. Along with her, the Miley Jab Hum Tum heartthrob Mohit Sehgal makes his comeback on television looking like a dream-boat as usual. He will be portraying the role of Jay Mathur. The duo was introduced yesterday and the fans have been going crazy after their entry for all the right reasons. Surbhi even took to her Instagram to share a picture of herself as Bani and she looks ethereal as ever. Take a look at it.

This is the first time that Surbhi and Mohit will be seen starring together in a show.

Also Read: Naagin 5: Mohit Malhotra opens up about the show and his chemistry with costars Hina Khan and Dheeraj Dhoopar