Tanushree Dutta who is best known for her glamorous roles in early 2000s is in the news again. For those who don't know, Tanushree is a pageant winner who bagged many Bollywood films and was typecast as a quintessential item girl. After her stint in Horn Ok Please, she got on the wrong foot with the media in 2008 after the makers of the movie cited that she threw tantrums on the sets and refused to come out of her vanity van. It was quite a scandal and Tanushree took off to the United States post this. 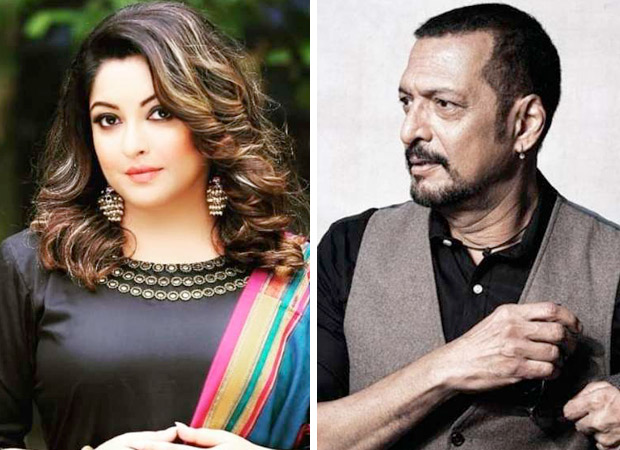 After about ten years, she finally spoke about this fateful incident and made some shocking revelations about her co-star Nana Patekar. She said that he is a habitual harrasser on sets and no one in the industry ever spoke against him. She also blamed big stars like Akshay Kumar and Rajinikanth for working with someone like Nana.

Tanushree revealed that Nana pushed her on the sets and wanted to do an intimate dance step with her which was not even the requirement of the song. She complained to the makers of the film who refused to pay heed to her and on the contrary wanted her to act according to his bidding. Because she refused to do the number, Rakhi Sawant was roped in. Tanushree said that Nana does the philanthropy work only to whitewash his image because everybody knows what he is behind his fake image. She even spoke about the casting couch and stated that only actresses who offer sexual favours to the lead actors get parts. She said that this is unchanged even today, more or less.

We wonder how Nana Patekar will react to these allegations. Stay tuned to know more.