There has been an influx of release date announcements in the past few week. With cinema halls permitted to operate at 100% occupancy, filmmakers are all set to release their projects on the big screen. With the theatres shutting down for the large part of 2020, several films were exclusively released on these streaming platforms. However, with the big screen resuming things have not gone down hill for OTT platforms.The year 2021 will continue to see streaming services coming up with new and unique content. 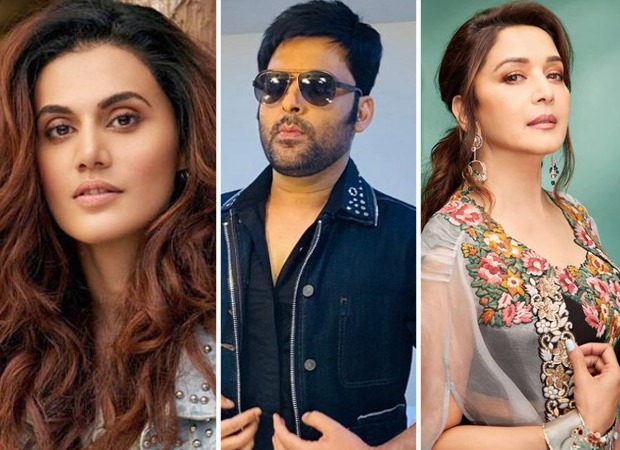 On Wednesday, Netflix India made a major announcement of all their upcoming titles. Madhuri Dixit and Raveena Tandon will be making their digital debut this year with Netflix specials Finding Anamika and Aranyak respectively. Here is the complete list of all the movies and series that will exclusively stream on Netflix India: