Vinil Mathew brought an unconventional romantic thriller alive on screen with Taapsee Pannu and Vikrant Massey starrer Haseen Dillruba. The whodunit drama brilliantly blended a progressive love story with Hindi pulp fiction. While stitching various genres together, the celebrated filmmaker created quite a stir with his project. Haseen Dillruba broke several records on the OTT platform when it was released. And now, the film has garnered another acclaim to its credit. According to the latest survey, Vinil Mathew's venture is the most-watched film on Netflix! 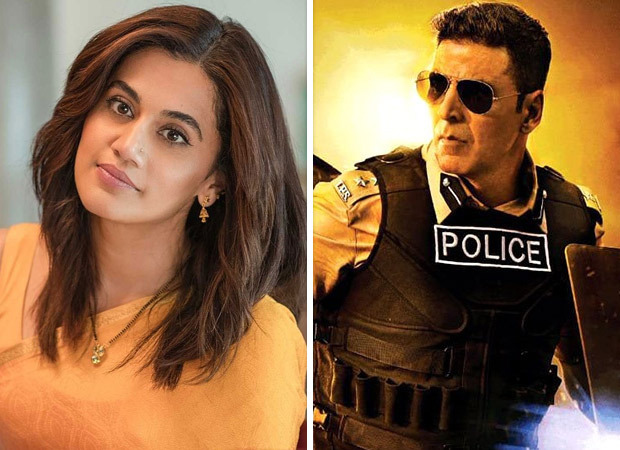 While sharing the excitement, Vinil Mathew said, "As a filmmaker, Haseen Dillruba was a challenging drama because it played with many nuances. I am so glad to receive so much love from the audience. It encourages me more to take edgier subjects and follow my vision."

ALSO READ: Taapsee Pannu was offered Haseen Dillruba after several actresses refused to play the part; reveals why others rejected it