The Narcotics Control Bureau has arrested late Sushant Singh Rajput's flatmate Siddharth Pithani in a drugs probe. The NCB arrested him from Hyderabad. The drug probe had started weeks after the demise of the actor. 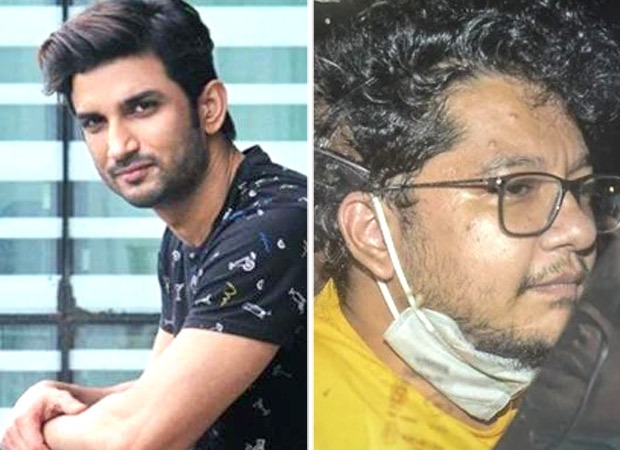 Reportedly, Pithani will shortly be produced in court. Pithani has been questioned by the NCB and other investigating agencies several times since the demise of Sushant on June 14, 2020. Now, he has been arrested two weeks before the first death anniversary of the actor.

The NCB started the drug probe last year after the Enforcement Directorate allegedly found WhatsApp chats involving Sushant and his close ones talking about substance use. Through their investigation, several Bollywood celebrities were also interrogated including Sara Ali Khan, Shraddha Kapoor, and Deepika Padukone.