Sushant Singh Rajput passed away in June 2020. His death came as a shock to the film industry, his fans and his family. Various filmmakers had announced films based on the life and death of the actor. Now, the Delhi High Court on Tuesday asked the producers of various proposed and upcoming films on the life of Rajput to respond to a plea by his father seeking to restrain anyone from using his son'’s name or likeness in movies. 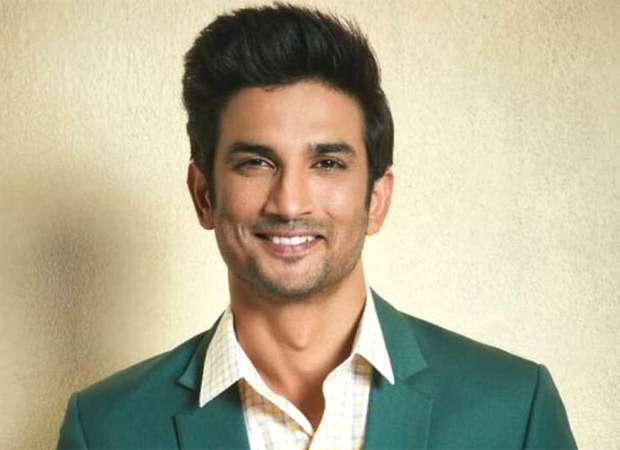 Reportedly, Justice Manoj Kumar Ohri issued a notice to all concerned filmmakers and sought their stand by May 24 in response to the suit filed by Rajput's father Krishna Kishore Singh.

"The defendants (filmmakers), taking advantage of this situation, have been trying to encash this opportunity for ulterior motives," the plea read.

The plaintiff (Singh) also sought damages over Rs 2 crores from the filmmakers for "loss of reputation, mental trauma and harassment" to Rajput's family.

The Plaintiff also sought directions from the court to restrain the filmmakers mentioned in the suit and anyone else from using his son's " name/ caricature/ lifestyle or likeness in their forthcoming project/films in any manner whatsoever".