With much fanfare, Siddharth Anand announced Rambo two years ago. The director after several discussions roped in Tiger Shroff to play the lead. The poster that was released last year was welcomed with much appreciation. However, there wasn’t much progress on the film front. But now we hear that the Hindi version, Rambo, will kick off in 2019. 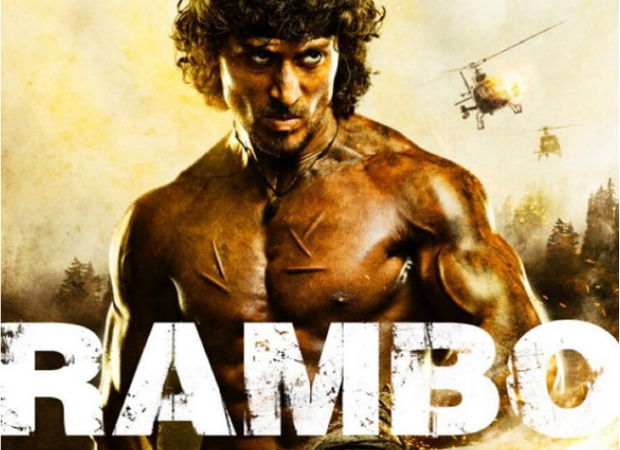 Recent reports claim that Rambo was to go on floor in December, 2017. However, owing to the hectic schedules of Tiger Shroff and Siddharth Anand’s work commitments, it couldn’t be possible. But now, Siddharth has finally confirmed that the film will kick off by November 2019. Yes, fans will have to wait for almost two years before they will get to see Tiger don the Rambo avatar.

Further talking about the Hindi remake, Anand also revealed that it will be shot extensively in Europe and Himalayas. Earlier, when he had announced the film, the filmmaker had maintained that Rambo will be a trilogy. There were also speculations that Hrithik Roshan might be playing the lead role. However, the deal didn’t materialize and later, Tiger was brought on board.

Interestingly, before kick starting Rambo, Siddharth Anand is already working with Tiger Shroff in YRF’s untitled next. The film also stars Hrithik Roshan in the lead and Vaani Kapoor as the leading lady. Before Rambo, Anand and Tiger will be wrapping up the said film. Besides that, Tiger’s Baaghi 2 is slated for release in the next couple of months. Apart from these projects, the Gen Y star will also be starring in Punit Malhotra’s Student Of The Year 2.