Actor Sooraj Pancholi’s trial in the Jiah Khan case has begun in Mumbai. And Sooraj’s mother veteran actress Zarina Wahab is one relieved woman. “We wanted this trial to start. Jab tak trial nahin hoga yeh kaise saabit hoga ke mera beta begunaah hain (until a trial how would my son’s innocence be proved?). This (Jiah Khan’s mother’s accusations against Sooraj Pancholi) has been going on for years now. Our family is fed up. It seems there was never a time when we were a happy family. Mere bete ne toh muskurana chhod diya hai (my son has forgotten to smile),” says Zarina, trying hard to hide her grief. 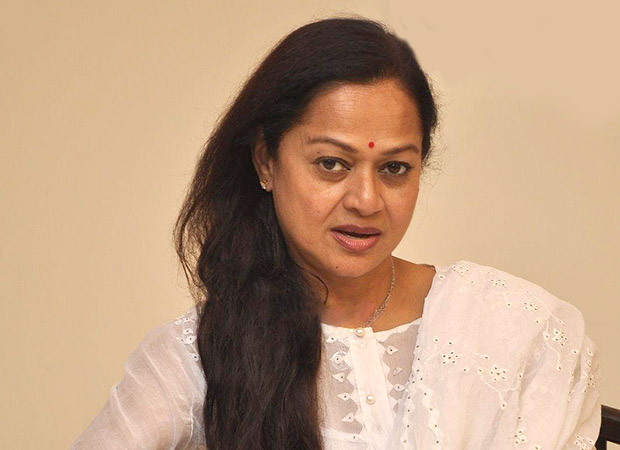 “Yes, we are glad the trial has started. Sooraj is attending the trial as per law. But where was Jiah’s mother Rabiya? She was not in the court when the trial began. The person who has put my son in the dock was missing in the trial. We find that a little strange. But then it’s none of our business. The law knows its mind,” says Zarina adding that her son has suffered in abundance.

“We know what happened. We know Sooraj is innocent. Jiah’s mother knows it too. But she insists on dragging this matter on and on. Why is she doing this? Jiah’s soul can never rest until her mother stops chasing imaginary crimes in the hope of getting justice for her daughter’s loss. I can’t stop her. As a mother I understand her grief and sympathize with her. After all this is over I will forgive her. But God won’t forgive her,” says Zarina.

Is Zarinaji convinced that the case will wrap up sooner rather than later? “It is interesting. But I play a lawyer in a new film. And I found myself mouthing Sunny Deol’s famous line from Ghayal. ‘Tarikh pe tarikh’. For the first time I understand what it means to have a long court case happening in your life. It ruins the family’s peace of mind and makes a dent in their finances. Fortunately for us, we have the resources to hire the lawyers to prove my son’s innocence. What happens to those innocent people who can’t afford legal help?”

Zarina Wahab says her son is coping fine. “Sooraj is like me. He keeps his grief all bottled up. But we do know that he’s coping and hoping that it will all be over soon. Only then can he focus on his career.”

On a brighter note, Zarina saw her best friend’s mother’s film twice. “Yes, I have seen Padmaavat twice. As you know I live in the same building as Sanjay Bhansali and his mother is my closest friend. They invite me for all his films. Padmaavat proves there is no filmmaker like Sanjay Bhansali. And to hound him the way he was hounded by fringe groups…We Pancholis know what it feels like to be hounded for crimes never committed.”