Sushant Singh Rajput’s death probe is taking a new turn. The netizens and many celebrities are urging the government for CBI inquiry in his death. Prime Minister Narendra Modi has now acknowledged former Cabinet Minister Subramanian Swamy’s letter in which he requested the CBI probe in the suicide case of Sushant. 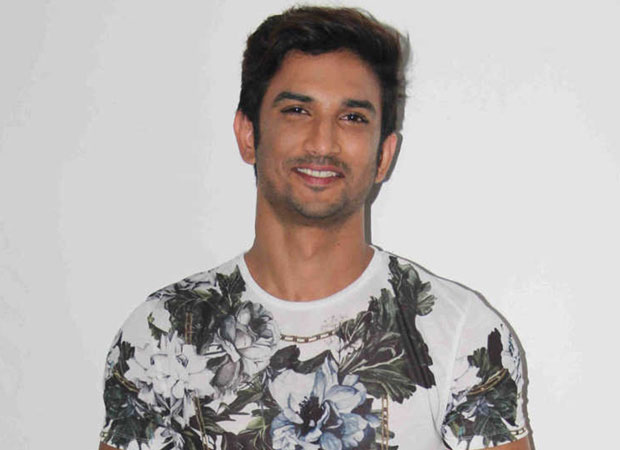 Retweeting some tweets, he shared a copy of the letter that he received from Prime Minister’s office which read, "I have received your letter of July 15, 2020".

In his letter, Swamy wrote: "I learn from my sources in Mumbai that many big names in the Bollywood Film World with links to Dons in Dubai are seeking to ensure a cover-up is carried out by the Police so that voluntary suicide is concluded as the reason for the demise of Mr Rajput."

Sushant Singh Rajput died of suicide on June 14. The actor was found dead in his apartment in Bandra, Mumbai. Mumbai Police is currently investigating his death.

Mumbai Police has now summoned filmmaker Mahesh Bhatt, Kangana Ranaut and Dharma Productions’ CEO Apoorva Mehta to record their statements. If need be, they will summon Karan Johar too, according to Maharashtra home minister Anil Deshmukh.