After spending nearly three months in jail, actress Rhea Chakraborty’s brother Showik Chakraborty was granted bail by a special NDPS Court on Wednesday. The Narcotics Control Bureau(NCB) that was probing the drug angle related to the death of the actor Sushant Singh Rajput had arrested the 24-year-old on September 4. 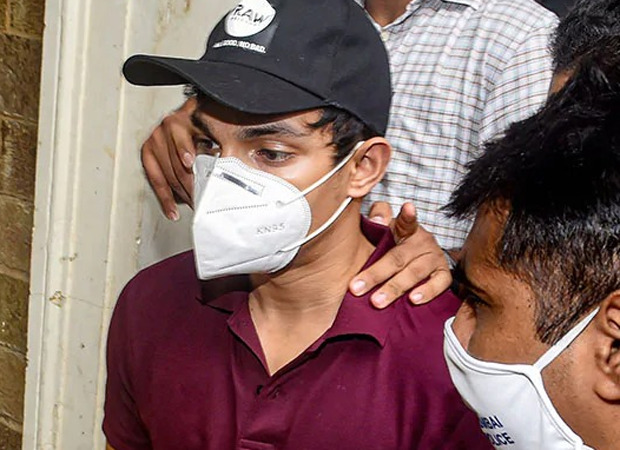 The NCB had registered a drug case against Showik, his sister Rhea and a few others and had lodged them in judicial custody. While Rhea Chakraborty was granted bail after spending a month in jail, Showika's bail plea was denied multiple times. The NCB had alleged that Rhea and Showik used to facilitate drug deliveries and payment through credit cards, cash and other payment gateways.

Showik was kept in the Taloja Central Jail in Raigad. He was being represented by lawyer Satish Maneshinde who also fought Rhea's case. In his earlier bail pleas, it was pointed out that Showik was being falsely implicated in the case and that no drugs were seized from him during the investigation.

ALSO READ: EXCLUSIVE: Here’s why CBI has not yet announced its findings in the Sushant Singh Rajput case