Actor Rhea Chakraborty, who is making headlines in connection to Sushant Singh Rajput's death, has been summoned again by Enforcement Directorate (ED) on August 10. The actress was questioned for over eight hours on Friday, August 7. 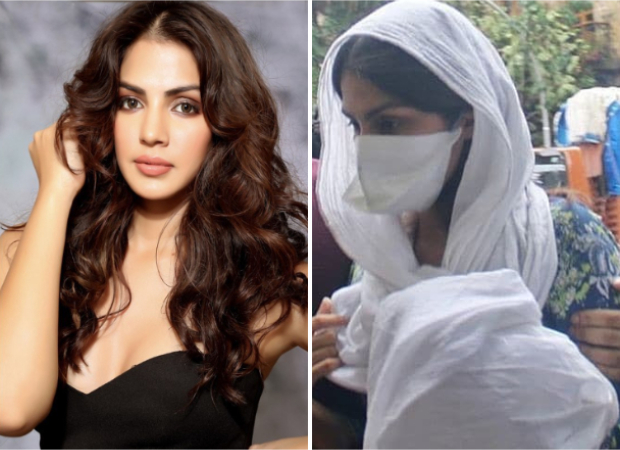 Her plea to postpone the ED questioning until the Supreme Court hearing on Tuesday was rejected.  She was summoned in connection with the money laundering case after Sushant's father filed a complaint accusing her of allegedly siphoning off Rs. 15 crores.

The actress was reportedly grilled for eight hours on Friday at the ED office. During the questioning, she spoke about the three companies of Sushant Singh Rajput which she is partners in, Rhea Chakraborty said that Rs. 1 lakh was paid up as capital that was shared by Sushant, herself and her brother Showik Chakraborty. She reportedly said besides that she didn't spend any more on the company.

Rhea was further questioned about the two properties she owns. She said that she took a loan of Rs. 60 lakh for her Khar East, Mumbai flat, and the rest of the amount that is Rs. 25 lakh was paid as down payment through her own income. A 550 sq ft flat l, that was bought for Rs. 85 lakh, was booked under Rhea’s name in 2018.

Reportedly, the actress couldn't provide documented evidence about her expenses running into lakhs.

Speaking to India Today, Sushant’s father KK Singh's lawyer Vikas Singh said, “The family of Sushant has learnt that in last one year, Rs 15 crore was transferred to accounts which are not even associated to Sushant. It is possible that Rhea and her family members may have defrauded that money. Also, bank statements indicate regular huge cash transactions at a time when Sushant was being controlled by Rhea needs to be investigated.”