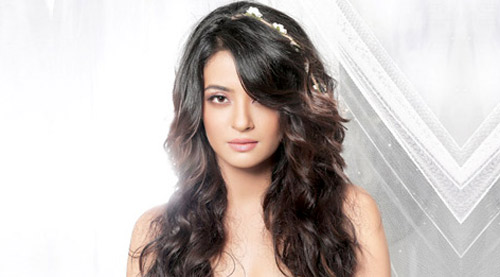 Surveen Chawla, who started her career in the entertainment industry as a TV actress, soon proceeded to do films in Punjab and also down South. The actress, who made her Bollywood debut with Hate Story 2, made a revelation recently.

Not the one to mince words, Surveen Chawla spoke about the much existing reality of casting couch incidents and even mentioned that she herself has faced them. Surveen claimed that while Bollywood has come a long way when it comes to being professional, she faced casting couch incidents down South but never in Bollywood. Surveen has done couple of films in varied South languages like Tamil and Telugu. The actress went on to add that she did not obviously abide by those demands and that she isn't desperate to find work. Talking about the extreme importance of dignity and self-respect in her life, Surveen maintained that her motto is that work will bring her more work. She also mentioned about the importance of working with like-minded filmmakers who understand her love for cinema.

Swati Kapoor aka Mahira of Kundali Bhagya to…