Besides acting, it is a known fact that Sunny Leone also pays full attention to her entrepreneurial ventures. The actress, who has already launched her line of cosmetics under the name StarStruck online, is now all set for giving you a tangible experience of the same. She is planning to come up with pop up stores of her makeup range owing to the popularity of the brand. 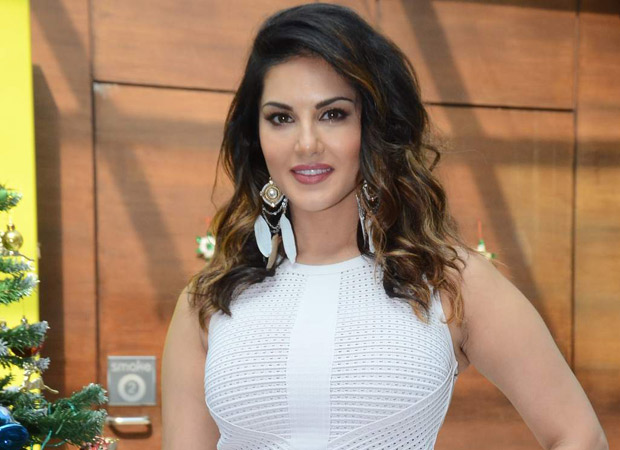 Speaking about the success of StarStruck products online, Sunny Leone mentioned that after it has done well online, now she decided to take the route where people can see, experience and then purchase her products. The actress described it as a desire to create a splash with her brand by taking it a step ahead. Sunny is planning on launching pop up stores, a one stop shop for her entire cosmetic range across cities, starting this weekend. In fact, a launch of her first pop up store is said to be planned on August 24 at a mall in Ghatkopar in central Mumbai.

Elaborating on the details of her store, Sunny stated that a large booth will be placed which will have all the products from her cosmetics range. It will be placed in one of the clothing stores in the mall for a week.

Besides this, the actress will also be meeting 50 winners through the contest that will be a part of this week long activity. Sunny also mentioned about the same in recent reports further suggesting that she will not only be interacting and meeting them but also will be distributing goodies to them.

Furthermore, Sunny also revealed that this has been the brainchild of her and her husband Daniel Weber. She confessed that they have been working on creating this brand for the past two years and also expressed her happiness over the positive response she has received for it by far.

Also Read: Sunny Leone goes out of her way to HELP her Man Friday Prabhakar and here’s what she did for him!