Speculations about the third instalment of the Salman Khan starrer Dabangg continue to rise! The last we heard was that Dabangg 3 would be a spin-off of sorts wherein the makers are keen on showcasing the journey of Chulbul Pandey as he turns Robinhood for his people. However, while details of the same are yet to be announced, here’s an interesting revelation that was made by Sonakshi Sinha aka Rajjo from Dabangg. 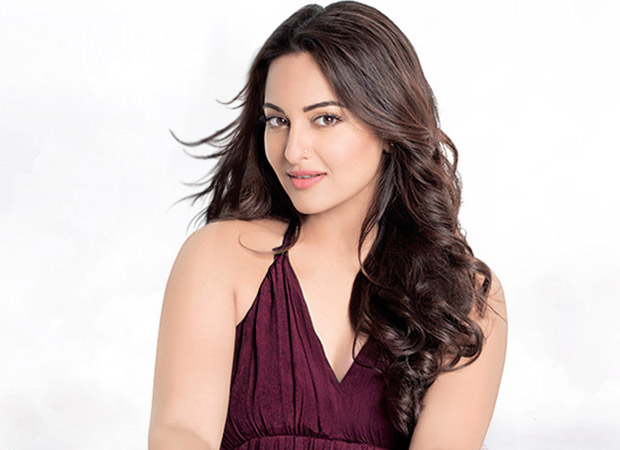 For the uninitiated, let us tell you that Sonakshi Sinha, who has been a part of Dabangg and Dabangg 2 in the past, plays the role of Salman Khan aka Chulbul Pandey’s wife in the franchise. The actress recently revealed in reports that indeed Dabangg 3 is in the making and if all goes well, the shooting is expected to commence by the end of this year. For the ones who came in late, Salman Khan is currently shooting for Ali Abbas Zafar’s Bharat.

Coming back to Dabangg 3, Sonakshi Sinha also maintained that Prabhu Dheva will soon kick off the film somewhere in December. Although Salman Khan was expected to simultaneously juggle between Bharat and Dabangg 3 starting this September, it seems that the actor wants to concentrate on one film at a time.

On the other hand, Sonakshi Sinha yet again denied rumours alleging that the actress won’t be a part of the film. Reasoning that Chulbul Pandey is incomplete without Rajjo, she went on to assure that she is indeed a part of the film.

Dabangg was directed by Abhinav Kashyap and it featured Sonakshi Sinha, Sonu Sood, Dimple Kapadia, the late Vinod Khanna, Mahie Gill in prominent roles along with Salman Khan’s brother Arbaaz Khan who produced the franchise. The second instalment was also directed by Arbaaz and retained the major characters from the prequel but Prakash Raj played villain in the second instalment. It is yet to be seen who will essay the negative character in Dabangg 3.