Although Hema Malini is not able to dedicate much time to the Indian entertainment industry, the actress is enjoying her family time and of course, not to forget a successful political career. Recently, a request from the actress turned politician has helped the residents of plush locality of Juhu in suburban Mumbai. Hema showcased her support to Operation Khataara in a unique way by contacting the police commissioner. 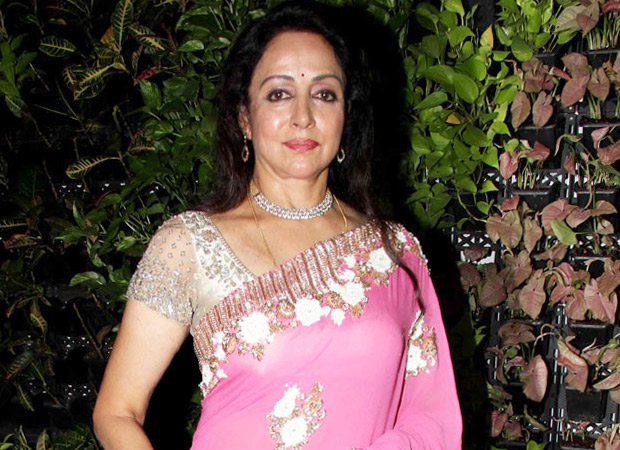 Upset with the way footpaths and roads are filled with khataaras [junk] caused by abandoned vehicles and clunkers, Hema Malini contacted the police. The new Commissioner of Police Subodh Jaiswal not only heeded her advice but also immediately put his plan into action by ordering the police force to clear out all the junk from the Juhu area.

From what we hear, the footpaths and the roads in Vaikunthlal Mehta Road aka VM Road were filled with as many as 50 ‘khataara’ vehicles. Another 14 of them were towed away near Juhu police station too. Describing them as an eyesore, Hema spoke about it in recent media reports where she also confirmed that she had indeed put in a request to police commissioner Jaiswal and now the same has been towed away. The MP also stated that she had met the commissioner at her residence recently where she discussed these problems and now action has been taken against it. She also asserted that she has been seeing this junk for years together and it is indeed a great sight now, since it has been removed.

Senior police inspector PS Wahval of Juhu police station also threw some light on how pedestrians have been facing difficulties because of the overcrowded footpath that is filled with abandoned clunkers.  Speaking about the same was also the local corporator Renu Hansraj who has now requested the need for a spacious junkyard for these vehicles since the existing ones are already full. She also further elaborated on her plan of giving a facelift to the areas in Juhu by beautifying it with graffiti and also planting more trees in the locality.