Sunny Deol's Pal Pal Dil Ke Pass starring his son Karan Deol and actress Sahher Bambba is set to release on September 20. The release date has been pushed from July 19 to September 20 as it was clashing with Diljit Dosanjh starrer Arjun Patiala. 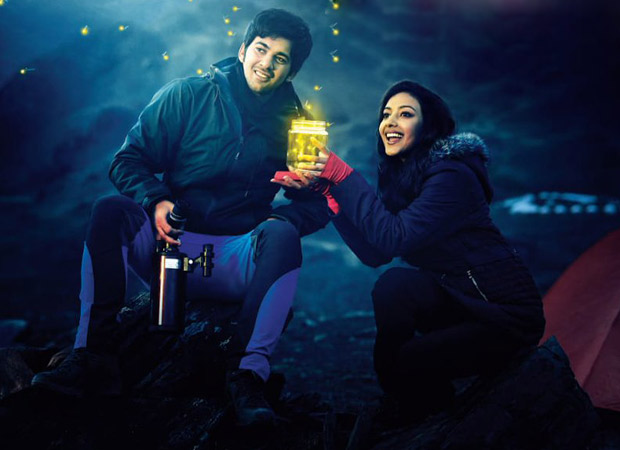 The makers did not give the reason for pushing the release date but there are many factors leading to it. Firstly, it was clashing with Kriti Sanon and Diljit's comedy caper and Secondly Sunny has been very busy with his political commitments and he is directing his son's debut so it is imperative that the movie has been delayed.

We had exclusively reported that PPDKP is being pushed and the makers are deciding upon an appropriate date to release it. The movie was postponed by the makers on the grounds that it is yet to be completed.

Sunny Deol who is directing PPDKP had released a poster of the movie with a message, “For a father, it’s a moment of pride to look at their children achieve what they have always strived for! Presenting to you #PalPalKePaas starring #KaranDeol and #SahherBambba.