The next generation of Deol is all set to enter Bollywood. After Dharmendra, sons Sunny Deol, Bobby Deol, daughter Esha Deol and nephew Abhay Deol made their way to Hindi cinema. Now, the third generation is ready to leave a mark as well. It is known that Sunny Deol’s eldest son Karan Deol is starring in his father’s directorial Pal Pal Dil Ke Paas alongside another debutante Sahher Bamba. The film will soon be wrapped. Now, it seems like the iconic song 'Pal Pal Dil Ke Paas' is being recreated for with new lyrics and original vocals. The original song sung by Kishore Kumar for 1973 film Blackmail featured Dharmendra and Rakhee. 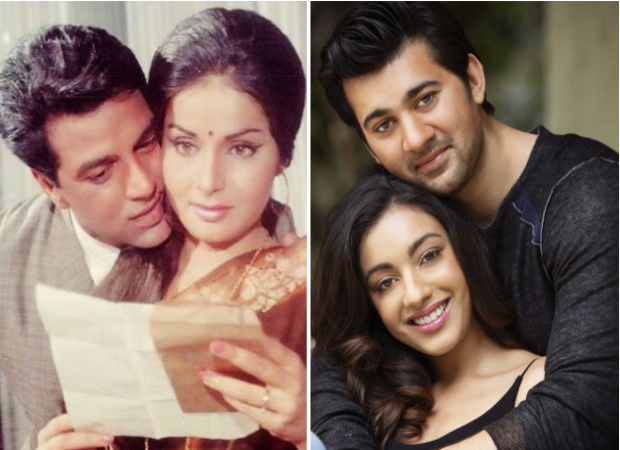 The love story set in mountains has been shot in Manali, Delhi and the last schedule is currently being shot in Mumbai. The film is touted to have stunning visuals with the film majorly shot in picturesque Manali. The team has shot few portions at high altitude snow-capped mountains when the temperature was sub zero. While it was not an easy task to get these visuals, the cast and crew came back with a lifetime memory that couldn’t have been possible otherwise.

Director Sunny Deol is said to be very happy with the results they have got. Pal Pal Dil Ke Paas is slated to release on 19 July this year.