Filmmaker Anees Bazmee is all set to be back with yet another comedy, Pagalpanti starring an ensemble cast of John Abraham, Anil Kapoor, Ileana D' Cruz, Arshad Warsi, Pulkit Samrat, Kriti Kharbanda, Urvashi Rautela, and Saurabh Shukla. With a huge star cast, the film was set for November 22, 2019 release. But, the makers have now decided to prepone the release by two weeks. 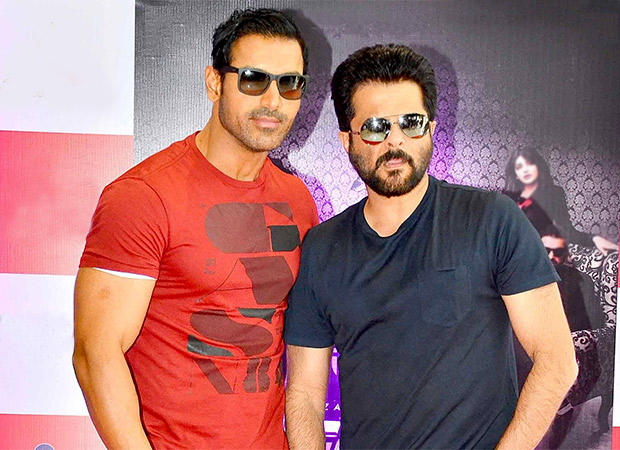 Pagalpanti, directed by Anees Bazmee, will now hit the theatres on 8th November 2019. This is the same date Varun Dhawan, Shraddha Kapoor and Remo D'souza's dance film, Street Dancer 3D was supposed to release. But, the film has been pushed to January 2020 now.

Earlier last week, it was revealed that John Abraham suffered an injury on the sets of the film. The last schedule began in Mumbai when John suffered muscle tear in his arm and won’t be able to shoot for the next two weeks.  For the next 20 days, the actor is advised to take rest. The shoot will be concluded after John recovers. They plan to wrap up the film by the end of June.