In an exciting piece of news, Stranger Things actor Finn Wolfhard, who plays Mike Wheeler on the Netflix series, has booked his next role. He will be joining the voice cast of the upcoming sci-fi series, New-Gen. His brother Nick Wolfhard and The Witcher's Anya Chalotra will also headline the cast. 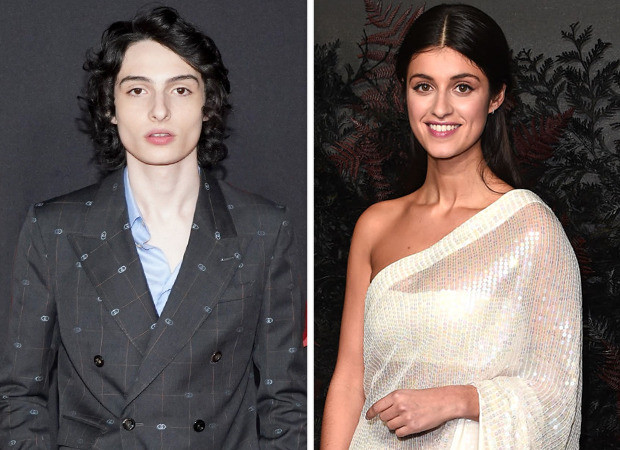 According to Variety, "Targeted at the 7-plus age group, the series is set in a futuristic utopia called New-Gen, which becomes threatened by a nanotech war. It follows twins who live as ordinary teenagers and nanotech-enhanced superheroes. The series is being designed as a multi-platform, multi-tech experience where viewers will be able to download an augmented reality app enabling players’ use of nanotech powers to battle various creatures from the show, and a web presence that weaves scientific fact and fiction to depict what nanotech is."