Last Updated 23.01.2022 | 10:54 PM IST
feedback language
follow us on
Bollywood Hungama » News » Bollywood News » The story of Umar Riaz comes to an end in the show, with viewers crowning him the ‘Public Winner.’

During the recent 'Weekend Ka Vaar' episode of Bigg Boss 15, one of the season's most surprising evictions was announced. Umar Riaz was reportedly kicked out of the house for his aggressive behavior, and the decision sent shockwaves across the country. Celebrities like Gauhar Khan, Karanvir Bohra, VJ Andy, Himanshi Khurrana, and Asim Riaz have tweeted in favor of Umar while the hashtag 'Public Winner Umar Riaz' is trending internationally. 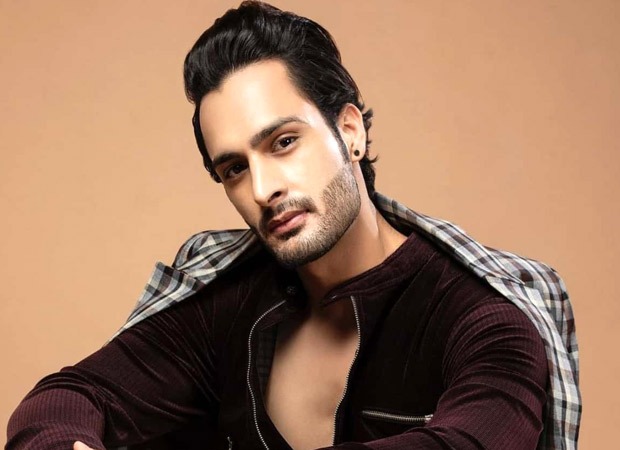 After losing his temper and becoming aggressive with Bigg Boss 15 co-contestant Pratik Sehajpal, Umar made headlines. The producers then indicated that the viewers will be the ones to determine whether or not to take action against him.

Umar Riaz looks to have been evicted from the show as a result of this. Netizens are upset, and Bigg Boss 15's creators have been chastised for it. Many people have even called for the show's cancellation! Umar's brother Asim and Himanshi Khurana's newest social media reaction has verified his eviction and thrown supporters into a frenzy, putting an end to the speculation.

A new post from Umar's official Instagram account detailing his big boss journey to the melodies of SRK's hit song Badshah has surely made the viewers emotional.

During his stay, Umar developed strong bonds with Karan Kundrra and Rajiv Adatia. His connection with Karan was quite popular, and the audience adored them. His bouts with Tejasswi Prakash recently made headlines.

Colors TV will most likely extend Bigg Boss 15 for a few weeks. According to a source, talks to extend the current season started a few days ago when Mumbai saw over 10,000 cases every day. Let's see if Umar Riaz can still be seen in the house after the addition.