A man has been arrested who claimed to have a bomb in his backpack in an attempt to advance in queue and reduce his waiting time for a free Doja Cat concert at Indianapolis’ Monument Circle on January 8. The police later confirmed that the backpack was clean and there were no explosives on site. 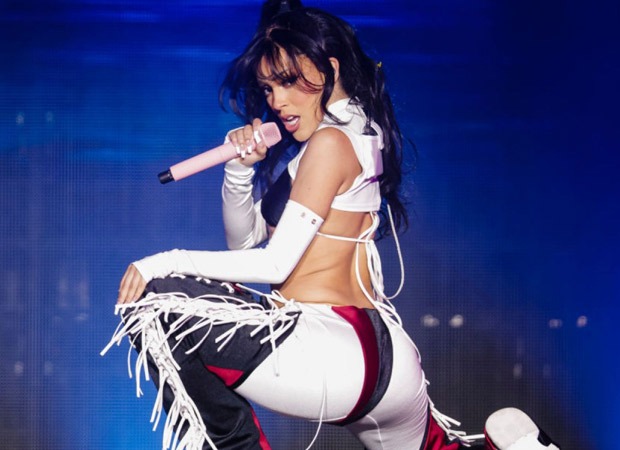 As informed by the Indianapolis Metropolitan Police Department, the incident took place in the security line for AT&T's Playoff Playlist Live! at Monument Circle. Nearby witnesses reportedly told police that the man alleged to be armed with a bomb.

Following the incident, the IMPD took to Twitter and issued a statement addressing the situation, confirming the threat being a false alarm and that the man is now in custody. The tweet read, “The man had unrelated outstanding warrants and was immediately arrested for those.”

The free concert was slightly delayed but continued as scheduled, following the arrest of the man.

According to People, Deputy Chief Joshua Baker told the IndyStar via text message, "A fan wanted to advance in line so he exercised very poor judgment and told those around him in line he had a bomb in his backpack."

He added, "Someone did the right thing and alerted IMPD. The backpack was clean."

Also Read: Doja Cat dons yet another unique outfit for her birthday bash