Oscar Isaac, who is riding high on the success of Star Wars: The Rise Of Skywalker, to star in and produce The Great Machine which is an adaptation of Brian K. Vaughan’s comic book, Ex Machina. Isaac will play the role of the Hundred. 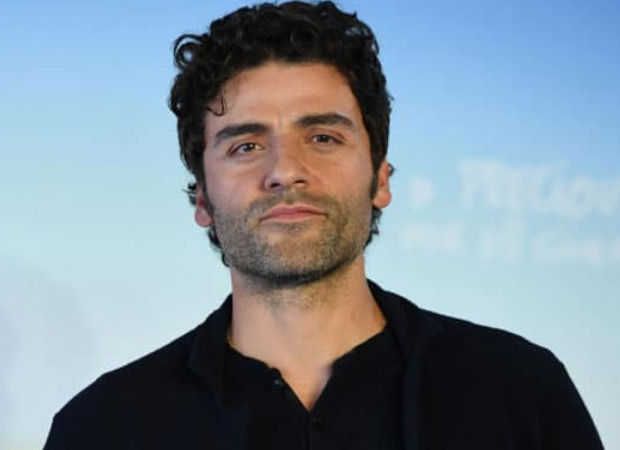 The Hollywood Reporter revealed, "Legendary acquired the rights to Machina only recently, with the rights deal falling under its three-year overall film and television pact with Vaughan. Anna Waterhouse and Joe Shrapnel, who wrote the recent Kristen Stewart-starring drama Seberg, are set to write the script."

THR further reported, "The comic centered on Mitchell Hundred, a former superhero who becomes the mayor of New York City after 9/11. Hundred had the power to talk to mechanical devices but the comic was concerned less about superheroics than issues of government and political leadership."

Oscar Isaac will produce the film along with Jason Spire, his longtime manager, and producer. Brian K Vaughan is also producing the project.