Hollywood stars Will Smith and Martin Lawrence are currently promoting their film, Bad Boys For Life. While the film is yet to release in India, it seems like the makers are ready for the fourth installment. 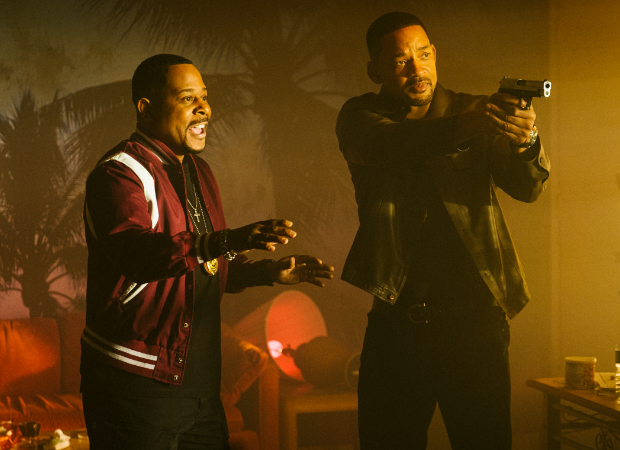 While it seemed like Bad Boys For Life would be the final chapter, the makers are currently working on a script for the next installment already. "Just as Sony readies for the Friday release of the third installment of the action franchise starring Will Smith and Martin Lawrence, it is making moves to develop a fourth entry, thus extending even further the sporadic buddy cop movie series that began in 1995. Chris Bremner, who worked on Bad Boys for Life, has been tapped to pen the script, " revealed The Hollywood Reporter.

While it's unclear whether Will Smith and Martin Lawrence will return for the fourth installment, it seems like we are getting yet another interesting action film.

Bad Boys For Life, directed by Adil El Arbi & Bilall Fallah, reunites Mike Lowrey (Will Smith) and Marcus Burnett (Martin Lawrence). The film released in the US on January 17 whereas it will release on January 31 in India.