After the super successful film Simmba, fans have been eagerly awaiting for the next film from Rohit Shetty's cop-universe. Rohit Shetty had announced Sooryavanshi along with Simmba, with Akshay Kumar making an appearance towards the end of the film introducing his character. Sooryavanshi also stars Katrina Kaif and Gulshan Grover. 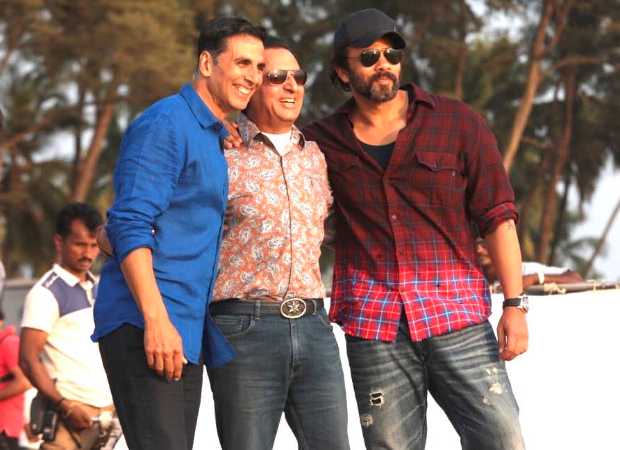 After the Singham franchise and Simmba, Sooryavanshi is a grand edition to Rohit’s cop universe. While Akshay will be seen playing a top cop in the film, the filmmaker’s past cop heroes i.e. Ajay Devgn and Ranveer Singh will be seen making a very special appearance too.