After the release of Happy Hardy and Heer on Friday, Himesh Reshammiya is now set to start shooting for his next film titled Namastey Rome.  The film will be directed by Rajesh Sethi and will see Himesh and Javed Akhtar working together after 13 years. 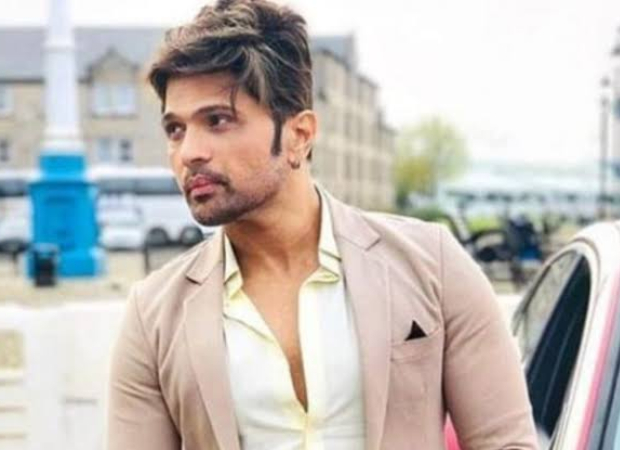 The shoot of the film will start in summer in UK. The actor is currently prepping for his role. This is the first time that Himesh Reshammiya is working on a film that is based on a real-life incident and finds the subject very relatable. Reshammiya will soon start shooting for the sequel to The Xpose (2014).