Last Updated 16.05.2022 | 9:43 AM IST
feedback language
follow us on
Bollywood Hungama » News » Bollywood News » Sooryavanshi: Gulshan Grover to play a BADDIE with a twist in the Akshay Kumar starrer

Akshay Kumar is all set and raring to go as he has numerous super interesting projects in his kitty. He is currently filming for Sooryavanshi with Rohit Shetty and has already competed Good News with Kareena Kapoor Khan. We hear that he is all set to make Rowdy Rathore sequel and the project will go on the floors next year. One of the producers of the movie from Sanjay Leela Bhansali’s production house, Shabinaa Khan confirmed this. 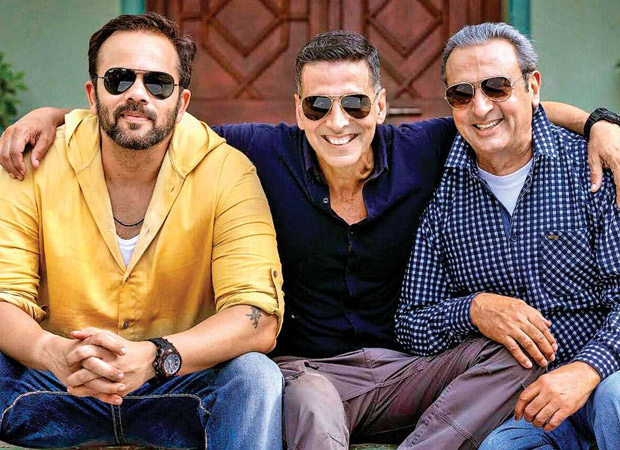 Sooryavanshi: Gulshan Grover to play a BADDIE with a twist in the Akshay Kumar starrer

She said that the project has been finalised keeping Akki as the lead hero and it will have the Khiladi in the titular role. It is yet to be confirmed who will play his lead lady. Will it be Sonakshi Sinha or will the makers bring in a new actress? The film will roll next year, claim the reports. Akshay is yet to confirm the news.

Currently Akshay has Sooryavanshi, Good News, Housefull 4, Laxmmi Bomb lined up. There is also a rumour that he will do a Bhool Bhulaiya sequel too.