Hailed as a fashionista, Sonam Kapoor has been the face of some prestigious brands. The actress is a regular at Cannes considering her long standing association with a cosmetic major. Similarly, Sonam has walked the endorsement path with many brands, further taking it ahead with her own apparel label Rheson [with sister Rhea Kapoor]. A year ago, Sonam Kapoor turned the brand ambassador of another esteemed brand the Swiss luxury watch manufacturer IWC Schaffhausen. 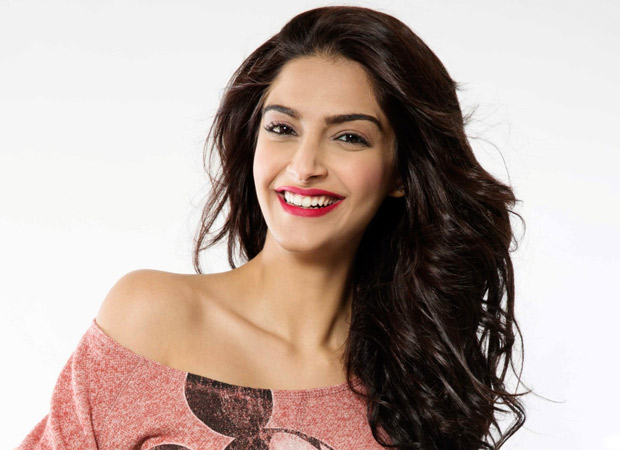 In 2017, she was announced as their face and Sonam Kapoor continues to be a part of the IWC family. The actress kick started her partnership with IWC as she attended the 27th Salon International de la Haute Horlogerie (SIHH) in Geneva in 2017 alongside other prestigious guests and IWC brand ambassadors from across the world. She also flew down to Geneva for IWC's 150th Anniversary where she was joined by Tunisian actor Hend Sabry, Lebanese celebrity Raya Abirached, Lebanese Australian lawyer Jessica Kahawaty among others.

Now, taking their collaboration ahead, the star will now travel to Dubai for a special gala dinner event to be hosted at the Burj Khalifa. Sonam will fly in a day prior to visit the IWC boutique and has a packed schedule of interviews and influencer meetings as well as a shoot for the brand the next day, followed by the VIP dinner later that night.

For the past few days, Sonam Kapoor has been constantly in news for her marriage reports. While the Kapoor family hasn’t spoken about it, there are reports of the wedding preps kick starting in full swing. She is expected to tie the knot with businessman Anand Ahuja. Although the duo hasn’t spoken about their relationship in public by far, they have been sharing many pictures for the past few months which have only added fuel to the fire.

On the work front, Sonam Kapoor was last seen in Pad Man. The actress has a few releases in the pipeline including Veere Di Wedding and Sanjay Dutt biopic. The actress has been signed for Ek Ladki Ko Dekha Toh Aisa Laga which features with her father Anil Kapoor for the first time. She will be seen alongside Dulquer Salmaan in movie adaptation of the book The Zoya Factor.