Son Ye Jin and Jung Hae In starrer South Korean drama Something in the Rain will be having an Indian remake. 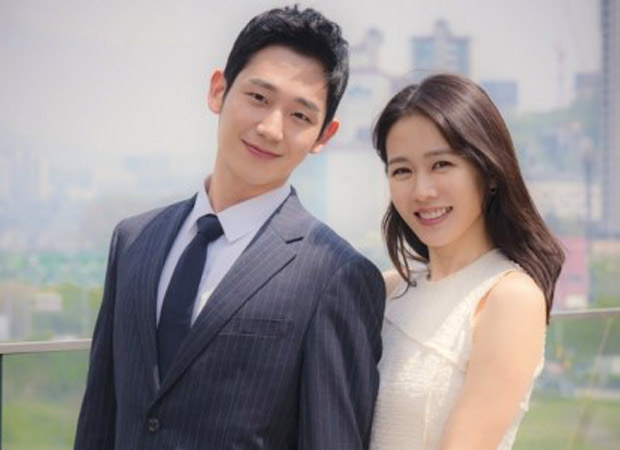 On February 21, JTBC studios confirmed the news by releasing a statement.  The statement made by JTBC read, “Recently, with Pocket Ace, India's largest digital entertainment company, we have confirmed the production of an Indian remake of ‘Something in the Rain’.”

With this remake, JTBC Studio took its first step into the Indian market. In India, which has a population of 1.4 billion viewers and the world's largest Bollywood movie market, interest in Korean content is rapidly increasing, raising expectations.

JTBC's Something in the Rain, which aired in 2018, is a drama depicting a realistic love affair between an older couple, recording a maximum viewership rating of 8.3% (Nielsen Korea, based on paid households in the metropolitan area), collecting topics. The lead actors Son Ye-jin and Jeong Hae-in's acting and director Ahn Pan-seok's delicate directing skills were well-received and won them Seoul Drama Awards Hallyu Drama Excellence Award and the Asian Television Awards Drama Award.

In India, localized remakes of Korean content are actively being made, and My Mister and Ode to My father have been remade in India and have been a success. While attention is being paid to whether JTBC Studio’s proven IP and the best production team in India can meet and create another success story, JTBC Studio is planning to approach Indian viewers in a more friendly way through local adaptations.

Meanwhile, JTBC Studio took over the American production company Wiip last year and started to enter the global market in earnest. In addition to this Indian remake, they plan to release a global remake with various hit IPs such as Itaewon Class.