All these days, he has entertained us with his soulful voice. Moving on, singer Arjun Kanungo is now ready to begin a fresh inning as an actor this New Year! He will be making his acting debut with Salman Khan's Radhe: Your Most Wanted Bhai. Now that sounds like a big break. 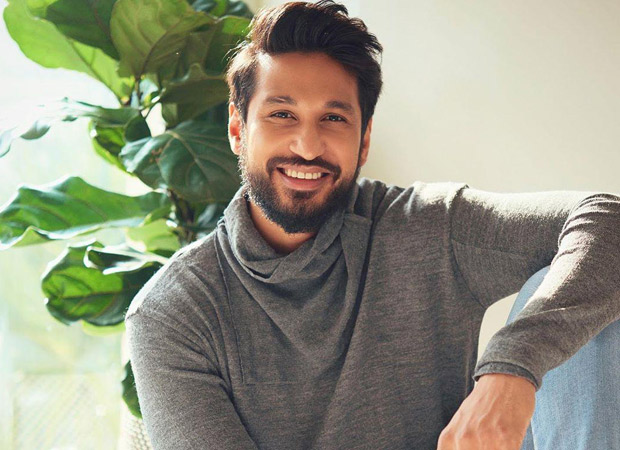 Arjun took to Instagram to confirm the news. "First big drop of 2020! You will see me acting in #Radhe this Eid!! A huge huge thank you to the amazing @beingsalmankhan for believing in me and giving me this opportunity ❤️ New year, new goals," he wrote.

The singer has already started shooting and the excitement is such that he is having sleepless nights! He revealed in an interview, that his character, a complex one, was the right one to begin his acting career with. He always wanted to end up in films, and there you go!

Radhe: Your Most Wanted Bhai, directed by Prabhu Dheva, promises to be a strong dose of action and entertainment. There were rumours that the film was going to be a sequel of Salman's 2009 film Wanted, but the superstar rubbished the rumours.

Also starring Randeep Hooda and Disha Patani in pivotal roles, the film releases on May 22, 2020.