Eid 2020 is already booked by Salman Khan, since his next film Radhe: Your Most Wanted Bhai is coming out on that day. But we can already tell you that 2021 is also going to be a smashing year for him. A few days back, he announced his forthcoming film Kabhi Eid Kabhi Diwali, which releases on Eid 2021. We have now learned that Kick 2 is also slated to release on 2021, and will come out in December. 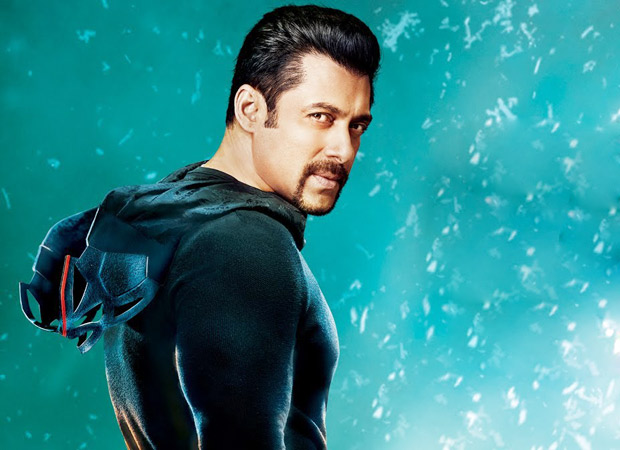 Director Sajid Nadiadwala, in a recent interview, revealed that he was working on the screenplay. He is in the process of finishing it and the makers plan to release the film in December 2021. Grand news, right?

Kick, which was also directed by Nadiadwala, and starred Jacqueline Fernandez alongside Salman.