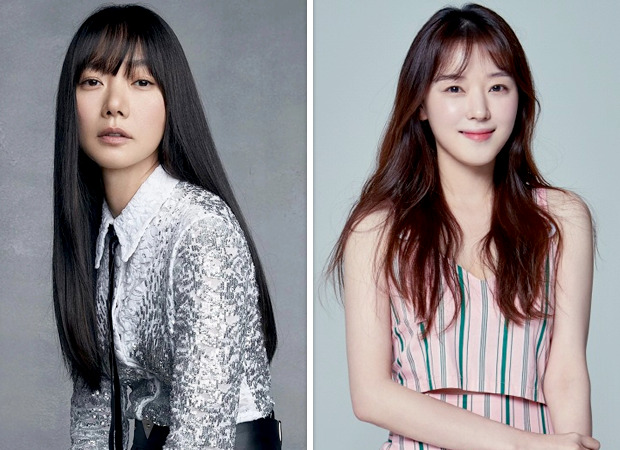 According to Korea JoongAng Daily, actor Bae Doona will join forces again with A Girl At My Door director Jung Joo Ri for the upcoming film The Next Sohee, as shared by production company Twin Plus Partners on Monday (January 17).

The movie, which recently started filming according to the company, tells the story of a high school girl So Hee who starts training at a customer call center and a female detective Yoo Jin, who becomes suspicious of an incident So-hee is embroiled in.  Bae Doona will play the lead role of the cool-headed detective Yoo Jin.

On the work front, Bae Doona has worked in numerous films and dramas like A Girl At My Door, Stranger, Kingdom, Sense8 and most recently in Netflix’s The Silent Sea to name a few.