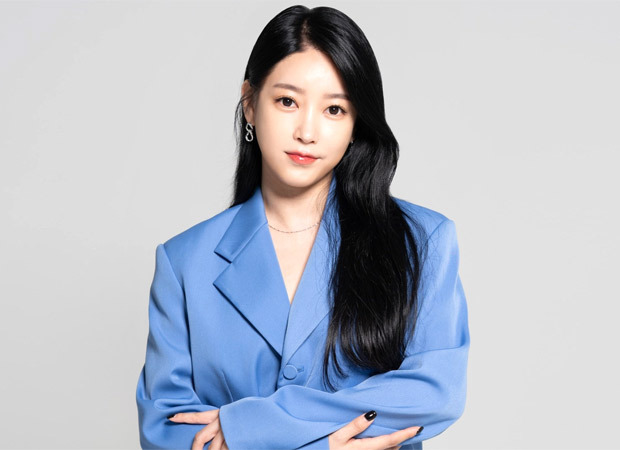 According to Korean tabloid Soompi, on January 18, it was announced that she will be tying the knot to soccer player Cho Yu Min this year. Cho Yu Min is nine years younger than Soyeon.

Soyeon’s agency Think Entertainment stated in a statement, “Soyeon and Cho Yu Min are getting married in November after three years of dating.” The wedding will be held when Cho Yu Min’s current season comes to an end.

Shortly after, the South Korean artist shared a long note on her Instagram that read, “Hello, this is Soyeon. I wrote a letter to personally to tell my fans about the news that was released through reports first.”

She began, “In July 2009, I met my fans for the first time, and for 12 years, I’ve always felt thankful to everyone and sorry at the same time. And today is the day when I get to tell everyone that I’m getting married.”

“From my debut until now, I’ve always been worrying about showing good sides of me, so this change is unfamiliar and exciting to me.” the letter further read. “I decided to spend the rest of my life with someone I’m grateful to who always supports and believes in artist Soyeon and person Park Soyeon, cheers me on so that I can take on challenges without giving up whenever I’m tired, and makes a sincere effort towards my beloved parents.”

Sharing the news with fans, Soyeon concluded the sweet long note asking them for their blessings and support. “As a more mature and stable person in the future, I will try to repay my fans with better music and various activities. I will be a Soyeon who is always with the fans. Please give us lots of blessings and support. Thank you.”

Cho Yu Min is a 25-year-old midfielder in Korea’s K League 1 club Suwon FC. The national team that Cho Yu Min was part of in 2018 won the gold medal during the 2018 Asian Games. The couple have been dating for 3 years and will soon tie the knot around November.

Also Read:  T-ARA’s Hyomin and footballer Hwang Ui Jo’s confirmed to be in relationship, recently went to Switzerland for vacation