After Marjaavaan and wrapping up Shershaah, Sidharth Malhotra has bagged his next project which is a murder mystery. The yet-untitled film will be produced by Murad Khetani. It is an official Hindi remake of the 2019 Tamil murder mystery, Thadam. 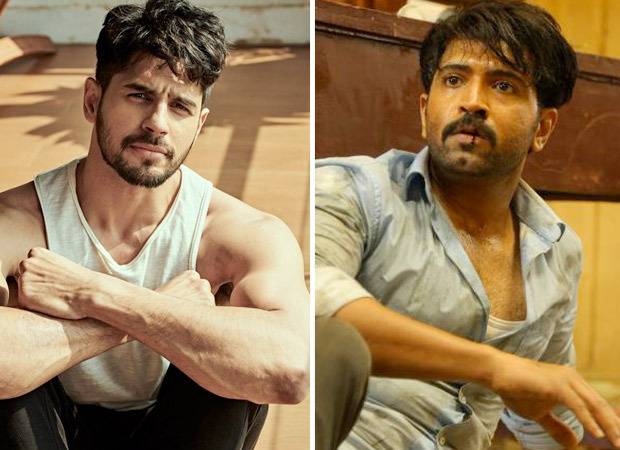 This will be the first time Sidharth will star in a double role - a businessman and a small-time thief and gambler who is always looking to make some quick money along with his crony. The actor is currently working on his prep for the film and the makers are prepping to create two distinct looks for him. The film had plenty of moments that attracted Sidharth towards the script in addition to the double role.

Meanwhile, Sidharth Malhotra will be next starring in Shershaah as Captain Vikram Batra which is releasing on July 3, 2020.