Shah Rukh Khan is yet to announce his next film but has been working behind the scenes as a producer. Last year, he produced Badla starring Amitabh Bachchan and Taapsee Pannu followed by Netflix series Bard Of Blood featuring Emraan Hashmi. Kickstarting the year with another film, SRK is set to back Sanjay Mishra starrer Kaamyaab. 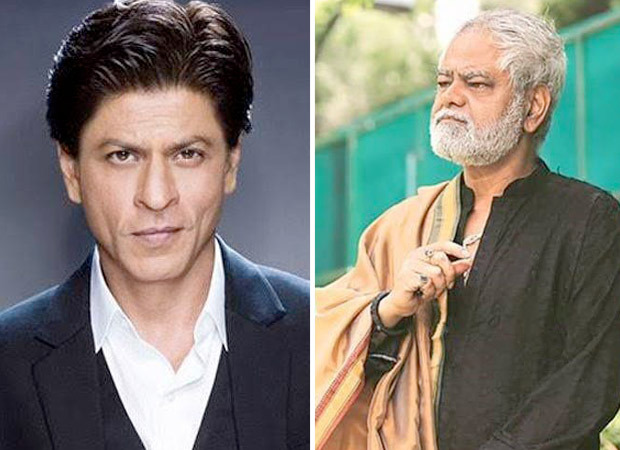 The film revolves around the story of character actors and their struggles. It will also star Deepak Dobriyal and Sarika Singh. The makers thought Sanjay Mishra was the right fit since his career graph mirrors the storyline of the character. Hardik Mehta will direct the project.

Kaamyaab tells a bitter-sweet story about the character actors in Bollywood. Red Chillies Entertainment is all set to bring ‘Kaamyaab’ to the mainstream audiences in India.

The film stars a pool of talented actors from the industry, led by Sanjay Mishra, Deepak Dobriyal along with Sarika Singh and Isha Talwar in pivotal roles and is helmed by debutant director Hardik Mehta, who has also won a National Award for his short film ‘Amdavad Ma Famous.

Gaurav Verma, COO, Red Chillies Entertainment shares, “The film has received global recognition and we want to bring it to larger audiences as it’s an extremely entertaining and heartwarming take on our industry and we are sure it will win a lot of hearts”.

Manish Mundra, Founder-Producer, Drishyam Films shares, "Kaamyaab is an authentic tribute to Bollywood that has travelled around the world and we could not be more excited to finally bring it to our audiences in India. We are thrilled to collaborate with Red Chillies Entertainment on this one, as the film is a complete package of content-driven entertainment and we are eagerly looking forward to its release.”

Kaamyaab which is slated to release on March 6th, 2020, is produced by Gauri Khan, Manish Mundra and Gaurav Verma. The film is a Drishyam Films production presented by Red Chillies Entertainment

Shah Rukh Khan, on the work front, has many projects that he may announce this year. The actor is rumoured to be working with YRF & Siddharth Anand, Rajkumar Hirani, Raj Nidimoru & Krishna DK, and Atlee among others.

ALSO READ: Shah Rukh Khan is having ‘major FOMO’ thanks to Abhishek Bachchan