Sidharth Malhotra’s upcoming film is with Parineeti Chopra; titled Jabariya Jodi is set in Bihar and will revolve around the practice of groom-abduction with a fun twist. The makers have now decided to recreate the famous track, ‘Kashi Hile Patna Hile’ for the film that will be an introductory number for Sidharth’s character. 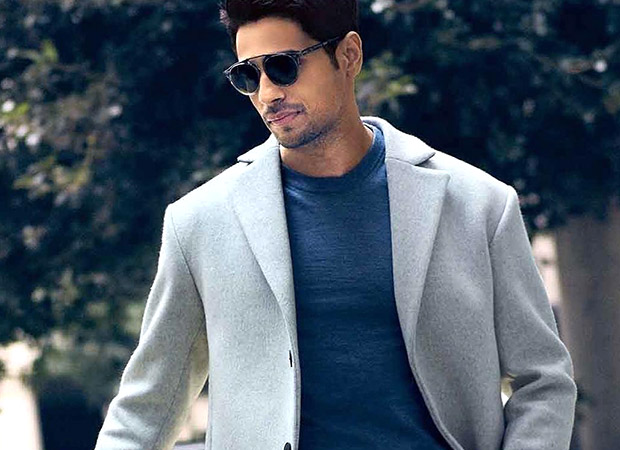 The song will also feature Elli Avrram who will be seen shaking a leg on this recreated number with Sidharth. She will be seen only in the dance number of the film and the song’s essence has been retained with a few tweaks in the lyrics to make it more pan-Indian. Since the story is set in Bihar, producer Ekta Kapoor wanted a local number in the film. Sidharth and Parineeti starrer has also recreated a famous Punjabi track for the film.

Jabariya Jodi was earlier slated to release on July 12 but the date has now been pushed by a couple of weeks to August 2. Sidharth and Parineeti will reunite on screen after Hasee Toh Phasee, that is quite a hit and the fans are super excited to see these two get back together.