In what seems to be now an usual routine for Bollywood, another film has offended a sect over its title. The film in question is Loveratri. Readers may be aware that this film is supposed to be the launching vehicle of Salman Khan's brother-in-law Aayush Sharma. Produced under the banner of Salman Khan films, this film has now become the target of Vishnu Hindu Parishad. 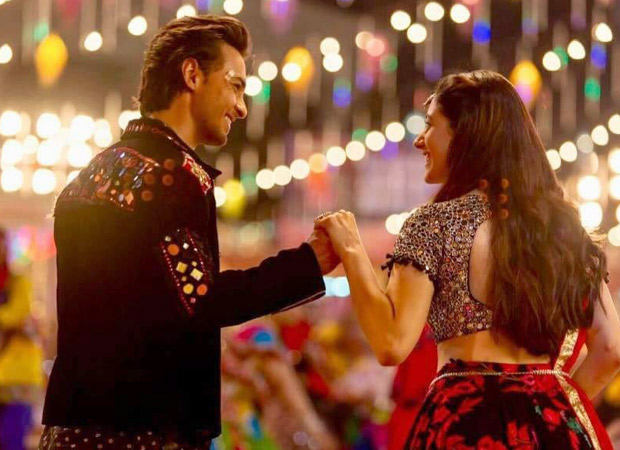 From Goliyon Ki Raasleela Ram Leela to now Loveratri, many Bollywood films have had to face this kind of title trouble in the past. The accusation thrown towards Loveratri is that the film's title distorts the name of a Hindu festival. And hence it is alleged that it will hurt Hindu sentiments. The Vishnu Hindu Parishad President Alok Kumar has firmly asserted in media reports that they won’t be allowing the film to be exhibited in Indian theatres.

He went on to state that the title is not acceptable as it is inspired by the auspicious Indian festival Navratri. He further expressed his concerns that this not only affects the Hindu sentiments but also distorts the name of the festival.

For the uninitiated, Navratri is an Indian festival that signifies the victory of good over evil. While some consider this as Ram's victory over the Rakshasa Ravana, some others celebrate the nine different avatars of Indian Goddess.

Interestingly, Loveratri too set against the backdrop of Navratri in Gujarat that has only added to the anger of VHP. As of now, the makers of the film are yet to comment on the matter. Last we heard that the film has completed its major schedule. Directed by Abhiraj Minawala, the film also stars debutant Warina Hussain. It is slated to release on October 5 this year which incidentally falls during the time of Navratri.