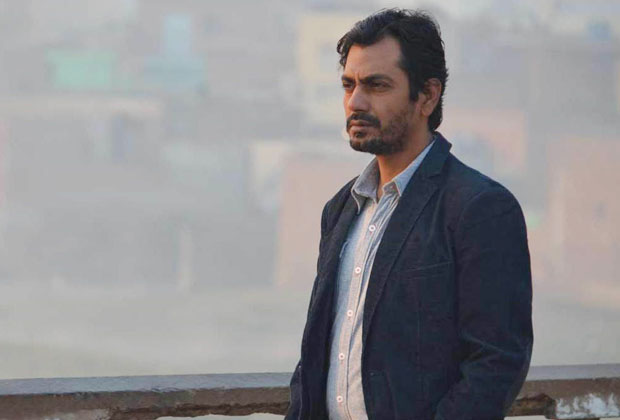 A day ago, we heard that Nawazuddin Siddiqui was extremely excited about fulfilling his childhood dream of being a part of Ram Leela. The popular actor who is spending some quality time with his family at his village in Budhana was supposed to perform on stage but it seems that his dreams were left crashing as the right wing opposed his performance.

According to Rakesh Jolly, Muzzafarnagar District Police Superintendent, Nawazuddin Siddiqui was pulled out of Ram Leela after the right-wing Hindu activists protested over a Muslim playing the role in the Hindu epic tale. Nawazuddin was supposed to play the role of Mareech, a rakshasa (Demon) who was to be killed by Ram. In fact, it is being said that the play in itself was cancelled out of the fear of disrupting the law and order in the village. Though Nawaz did not reveal any details of him not being allowed to perform, he did confirm that there were a few technical issues and that he was asked to refrain from performing in the play in order to maintain peace in the village.

In fact, Nawazuddin Siddiqui took to Twitter to share about his disappointment of not being a part of the play and also gave the audience a glimpse of the rehearsals. He said, “My childhood dream could not come true, but will definitely be a part of Ramleela next year. Check the rehearsals,” and posted this video:

My childhood dream could not come true, but will definitely be a part of Ramleela next year.
Check the rehearsals. pic.twitter.com/euOYSgsm3F