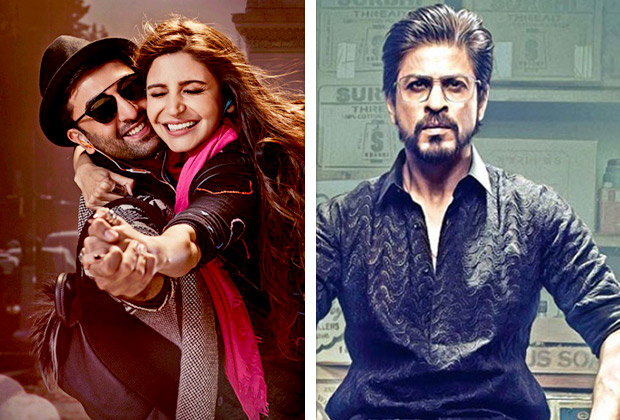 The recent tension between India and Pakistan came to head after the Uri attack. However, due to these sudden attacks the entire nation has been united under the same mandate to fight terror, and not far behind is the Indian film industry. After the announcement by the Indian Motion Pictures Producers Association cautioning Indian filmmakers against Pakistani artists, questions were raised about the already completed films that do feature such actors.

Revealing details Ashok Pandit took to twitter saying, “IMPPA stands by its decision of banning Pakistani artists tl Indo-Pak relations return back to normalcy & our soldiers stop getting martyred.” Further talking about the release of completed films that feature Pakistani actors, he added, “IMPPA very strongly feels the makers & investors of films are Indians and hence should not be at loss.Pakis hv made money & gone.” If that wasn’t all, the IMPPA also met Shalini Thakare and Amey Koppikar of MNS to discuss the issue, “#IMPPA meets @ThakareShalini #AmeyKoppikar of MNS & made a representation to not disturb the release of completed films with PakActors”, added Pandit.

When contacted Pandit added, “Yesterday we met Amey Koppikar and Shalini Thakare, both of whom are producers themselves have understood our predicament. Apart from this the IMPPA has also written a letter to Udhav Thackreay requesting to allow the release of completed films with Pakistani artist.”

However, now we hear that despite the plea from the IMPPA, the MNS have decided to stand firm on their decision to object the release of films that feature Pakistani artists. Commenting on the same the General Secretary of the MNS, Shalini Thakare stated that the problem is no longer a party issue instead it is a national sentiment and the MNS’s stand remains unchanged. With this decision the fate of the Karan Johar producer Ae Dil Hai Mushkil, which features Fawad Khan and the Shah Rukh Khan starrer Raees that features Mahira Khan seems all but sealed.