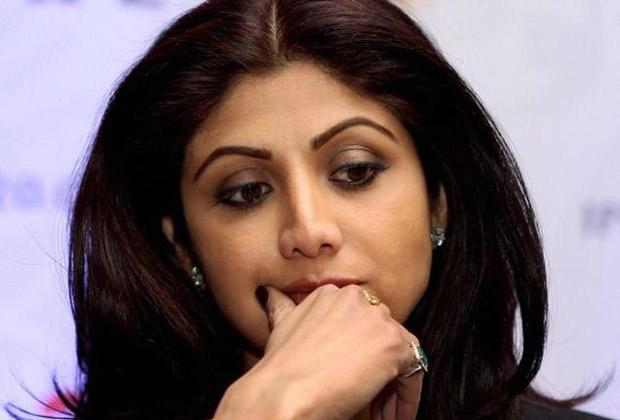 While everyone has been celebrating Dusshera, celebrations at the Shilpa Shetty residence did not last for long as, she, today lost her father Surendra Shetty. Surendra Shetty, who was into the manufacturing of tamper-proof water caps for the pharmaceutical industry had even produced an Indo-Chinese drama film The Desire, which, never saw the light of the day.

Bollywood Hungama prays for the soul of the departed to rest in eternal peace.