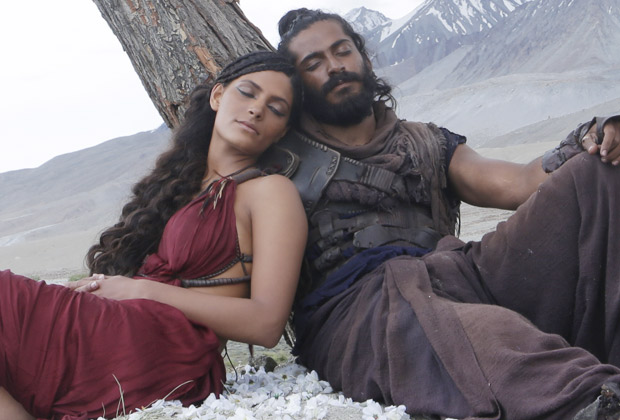 The subdued collections of Rakeysh Omprakash Mehra’s purported epic love story Miryza has left movie buffs shell-shocked. While box office analysts are still trying to figure out why the film’s collections are so low, one major factor to have deterred Mirzya’s box office prospects is its leakage on the internet.

Mirzya leaked online, team to campaign on the evils of piracy

Rakeysh Mehra won’t take the blow to his film lying down. He is all set to start an anti-piracy campaign in and outside the film industry. Says the film’s director Rakeysh Omprakash Mehra, “The complete film is available on youtube. This is very disturbing and discouraging. We have to somehow find ways to convince people to see Mirzya in theatres and not pirated on YouTube, as it is a big-screen experience. On Sunday alone there were more than a million hits on YouTube. Now, if we translate those hits into footfalls into theatres.”

Mehra feels it is very important to educate the audience on why cinema especially of the kind that possesses the scale and vision of Mirzya must be seen on the large screen. “My principal cast of Harshvardhan Kapoor, Saiyami Kher and Anuj Choudhuri along with me and other technicians will undertake a campaign to wean our audience away from viewing pirated versions of films. This is killing our film business. And if the movie business dies there will be nothing to see any longer.”

The makers of Miryza have already spent close to Rs. 35 crores in the marketing and promotion. The campaign against piracy will cost another Rs. 5 crores.