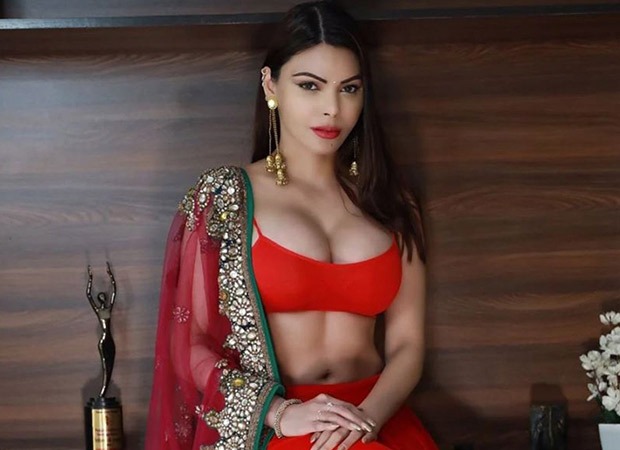 While issuing notice, the apex court said that no coercive action should be taken against the petitioner. The bench in its statement said, "Issue notice... In the meanwhile, no coercive action shall be taken against the petitioner". Advocate Sunil Fernandes, appearing for Chopra, submitted that protection has already been given to other accused in the case.

Sherlyn Chopra has been arrayed as an accused in the FIR along with actor Poonam Pandey. The actress has been granted a stay on her arrest, similar to earlier orders passed granting protection to Shilpa Shetty's husband Raj Kundra and Poonam Pandey in the same FIR.