Shang Chi and the Legend of Ten Rings star Simu Liu is in talks to star in the Barbie movie. Margot Robbie, Ryan Gosling and America Ferrera are confirmed to star in the Greta Gerwig-directed feature film. While the plot details are kept under wraps, although this is known that Ryan Gosliing will be seen playing Ken in the project with Margot Robbie playing the titular role. 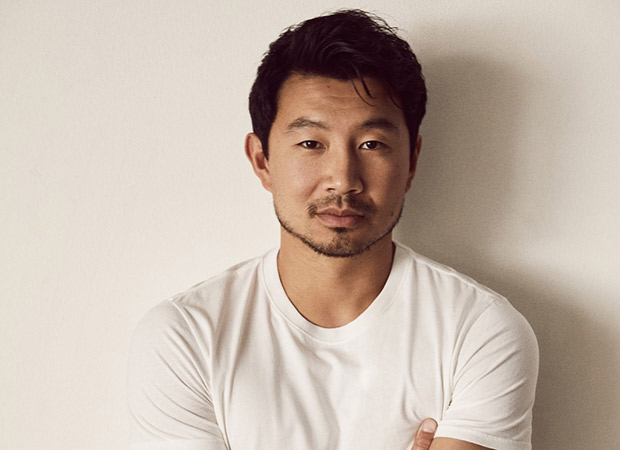 According to The Hollywood Reporter, Simu Liu is currently in talks and will sign the film on dotted line. Besides starring in the movie, Robbie will also be producing the project via her Lucky Chap banner alongside Lucky Chap’s Tom Ackerley. Mattel Films’ Robbie Brenner and Paddington’s David Heyman are also producing.

On the work front, Simu Liu is best known as Marvel superhero Shang Chi and the Legend of Ten Rings. The actor had already gained a following thanks to work in Canadian sitcom Kim’s Convenience. He has two movies in the can, including romance One True Loves, starring opposite Hamilton star Phillipa Soo, and Lionsgate’s canine drama Arthur the King, with Mark Wahlberg.

Greta Gerwig and Noah Baumbach wrote the script for the long-gestating project, with Gerwig set to direct. Gerwig has been on board with the project since 2019. The project based on toy tale is set to kick off production this year at Warner Bros. Leavesden Studios in London. A 2023 theatrical release is planned.

Also Read: Shang Chi and the Legend of the Ten Rings star Simu Liu responds to critics using his past stock image photos