Marvel's newest superhero Shang-Chi and the Legend of the Ten Rings star Simu Liu has sure come a long way. The actor called back to his past career stint as a stock image model in celebrating his new film's success at the box office. Simu took to his Twitter to share an image of himself posing with two other models around a computer, the actor wrote, "Me laughing at the people who thought we'd flop." 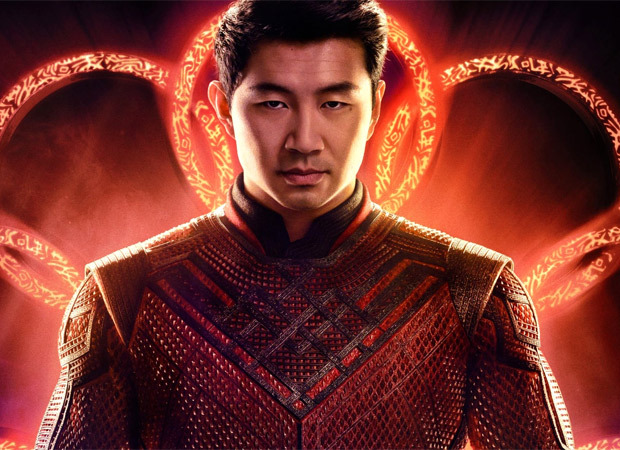 As cited by BuzzFeed, the star of Kim's Convenience once put up an instagram story sharing his experience of doing a stock image model shoot, “I did ONE stock photo shoot for 100 bucks cash in 2014… and I have ended up on HUNDREDS of ads and storefronts and pamphlets and textbook covers. Moral of the story; think twice before doing a stock photo shoot because they own the photos FOREVER." Apparently the shoot haunted him for years.

Me laughing at the people who thought we’d flop pic.twitter.com/7UoLqRXlCJ

Call @Alanis Morissette because I just died from irony. I did a stock photo shoot in 2014 and it ended up here. I used to be an accountant. pic.twitter.com/2spNQuG4MH

However, Liu's Shang-Chi set a new record at the box office for films released in theaters over the Labor Day weekend. Responding to the critics, Liu shared screenshots of various YouTube videos predicting Shang-Chi a big fat failure at the box office, he wrote the letters, "LOL" and put the same on his instagram story.

Disney CEO Bob Chapek called Shang-Chi's release plan as "an interesting experiment for us." Marvel Studios president Kevin Feige clarified to The Hollywood Reporter that "it was not the intention. The proof is in the movie and we swing for the fences as we always do. With the amount of creative energy we put in and the budget, there's no expense spared to bring this origin story to the screen." On the other hand, after hearing of Chapek's remarks, Liu wrote on Twitter, "We are not an experiment. We are the underdog; the underestimated. We are the ceiling-breakers. We are the celebration of culture and joy that will persevere after an embattled year. We are the surprise. I'm fired the f**k up to make history on September 3rd; JOIN US."

Also Read: Shang-Chi and the Legend of the Ten Rings actor Simu Liu shares clip from his intense training session