Remember when Shahid Kapoor's wife Mira Rajput said that she wants to have the second baby soon before she starts to work again? There have been speculations around Shahid Kapoor and Mira Rajput that they were having their second baby after Misha Kapoor. In fact, many paparazzi shots confirmed Mira had a baby bump. However, no confirmation was given by the couple. But now, the news is out that little Misha Kapoor is going to be a big sister. 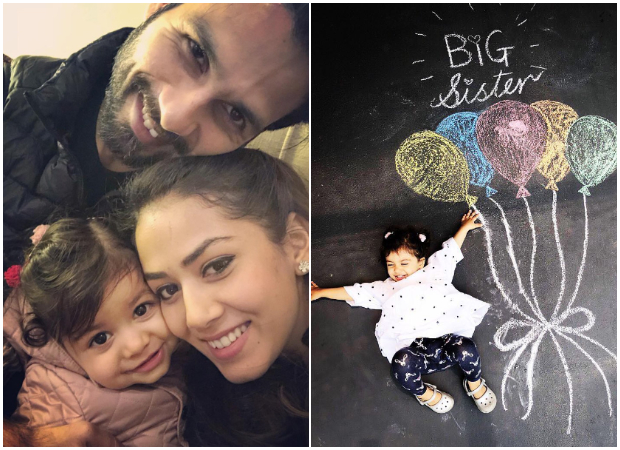 Shahid Kapoor just took to his Instagram account to confirm the news that he is going to be a dad for the second time. Without mentioning anything, he simply shared the cutest picture of Misha Kapoor. She is seen on the ground with “big sister” written in chalk on the top alongside a bunch of colourful balloons. He simply captioned the image with a heart emoji. 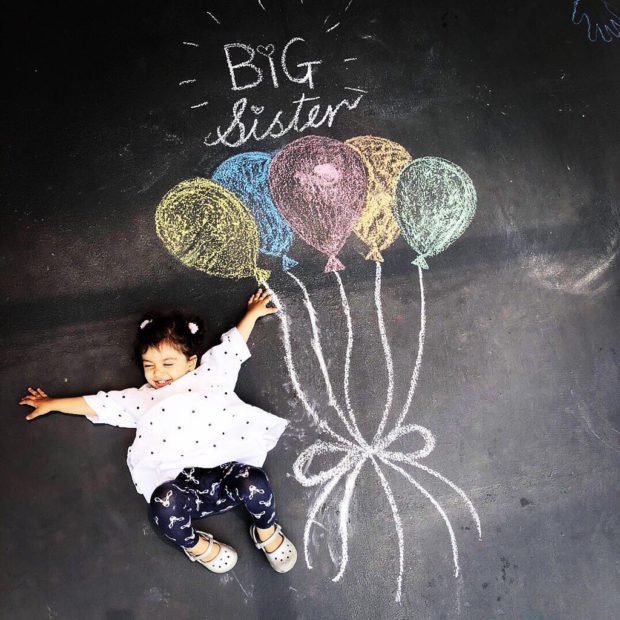 Shahid and Mira's daughter Misha Kapoor turned one last year in August. Instead of having a big birthday celebration, they took off to London to enjoy some family time together. Ever since Misha’s first pictures went viral on the Internet, the little munchkin has become one of the most favourite celebrity kids on the block. Daddy Shahid Kapoor loves to share the cutest moments of his daughter on his social media.

On the work front, Shahid Kapoor will essay the role of a lawyer in Shree Narayan Singh's Batti Gul Meter Chalu. The film also stars Shraddha Kapoor and Yami Gautam. It is set to be shot across Haridwar, Rishikesh, Tehri, Mussoorie, and Nainital. The film is a social comedy-drama that gives a quirky take on the conspiracy behind exorbitant electricity bills.