Not too long ago we had reported that Bobby Deol will be joining hands with his friend Shah Rukh Khan for a Netflix film. Now sources close to the project have claimed that the makers have finalized the title as Class of ’83. The film, even though resembles with the title of Ranveer Singh starrer ‘83, let us tell you that the film is quite different from the Kabir Khan directorial that is based on the 1983 World Cup. 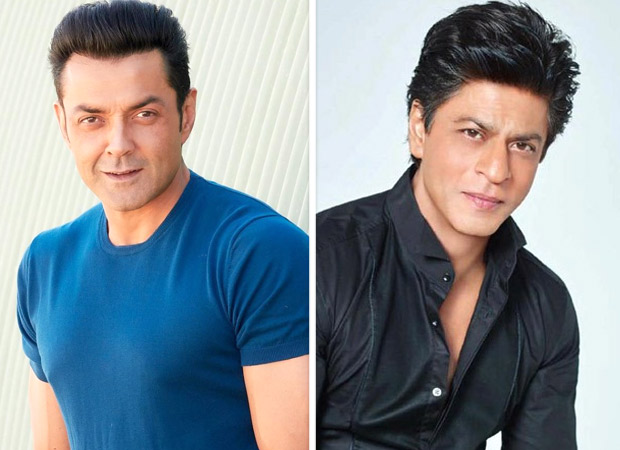 On the other hand, coming to Class of ’83, some reports claim that the film may be based on reunion. However, not much details about the film has been revealed as of now. The source close to the film said, “Shah Rukh Khan and Bobby Deol have shared a great friendship since quite some time now. Bobby is keen on trying out something new and Shah Rukh Khan has always been interested in exploring the web platform further. Having them collaborate for Class of ’83 is definitely something to look out for.”

The source further added, “The Netflix film is currently under the initial stages. The casting is just being finalized. The process has just kick started. So it is too soon to comment on the same.”

Besides Class of ’83, Shah Rukh Khan is also producing a series on Netflix titled Bard of Blood under his banner Red Chillies Entertainment which has Emraan Hashmi in the lead.

As for Bobby Deol, after Race 3, he will next be seen in Housefull 4 alongside Akshay Kumar, Kriti Sanon, Kriti Kharbanda, Pooja Hegde, Riteish Deshmukh, Chunky Pandey amongst others. The film is directed by Farhad Samji and it is expected to release during Diwali this year.