During the promotions of Race 3, Bobby Deol had confessed that he considers this as his second innings in Bollywood. The actor, who had taken a break from the industry, was not only looking out for interesting projects but he was also undergoing extensive physical training. Now that he is all fit, he has decided to come on board for some intriguing ventures and is also keen on exploring the digital platform with none other than Shah Rukh Khan. 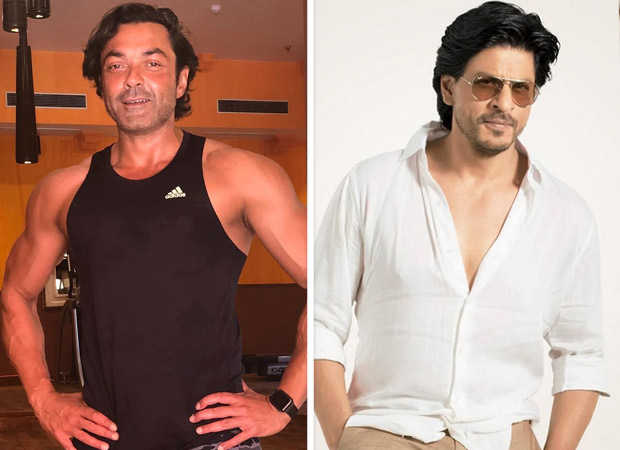 Bobby Deol, who has always maintained good relations with Shah Rukh Khan, will now be collaborating with the superstar-producer for the first time. Even though the details are kept under wraps, reports have it that it will be an interesting association and that Bobby is really eager to explore something new and away from his comfort zone.

On the other hand, on the film front, Bobby Deol is expected to feature in Housefull 4 which also stars Akshay Kumar, Kriti Sanon, Kriti Kharbanda, Riteish Deshmukh, Rana Daggubati, and Pooja Hegde amongst others. The film, directed by Farhad Samji, is expected to release on October 25, during the Diwali weekend.

As for Shah Rukh Khan, the actor has already started working on his digital productions. Readers would be aware that he will be producing Bard Of Blood starring Emraan Hashmi.