Shah Rukh Khan’s fans may choose to get as impatient as they like. But the mega-star is not biting the bait. He will say yes only when he is absolutely sure of what he wants to do next. And the wait would soon be over. According to sources close to the development, Shah Rukh is all set to announce his next film in the next two months. 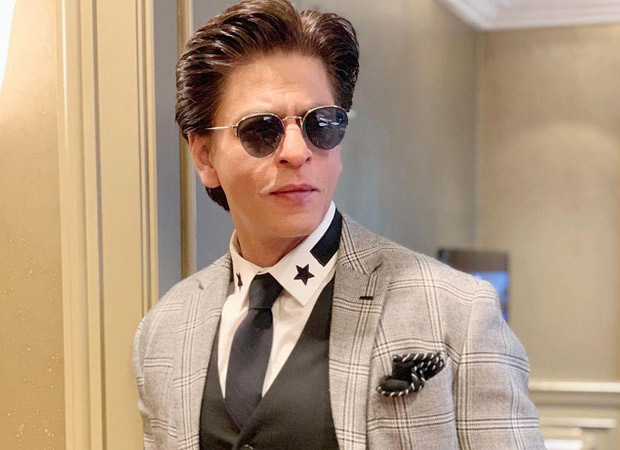 “Shah Rukh Rukh had around 30-35 solid offers that he was considering seriously. These included projects from Sanjay Leela Bhansali, Yash Raj Films, Sajid Nadiadwala, T Series, etc., the biggest of banners. Shah Rukh has finally found what he was looking for. His next would be a film directed by Rajkumar Hirani which Vidhu Vinod Chopra, Hirani and Shah Rukh’s Red Chillies will produce,” says the informed source.

When further probed on the nature of the project, the source says it would be a “social comedy.”

“Relevant to what’s going on around us. But not too controversial,” says the source. Whatever he chooses to do next, success must be a pre-condition. This superstar cannot afford another failure right now.

Also Read: Amazon founder Jeff Bezos to have a freewheeling chat with Shah Rukh Khan at an event in Mumbai