Luv Film’s Jai Mummy Di, which is all set to release this Friday, has given us yet another surprise right before it hits the screens. While there is a plethora that the makers have slowly unveiled as treat to us all, the most recent is that Pyaar Ka Punchnama leading ladies Nushrat Bharucha and Ishita Raj Sharma are all set to have a cameo in Sunny Singh and Sonnalli Seygall starrer. 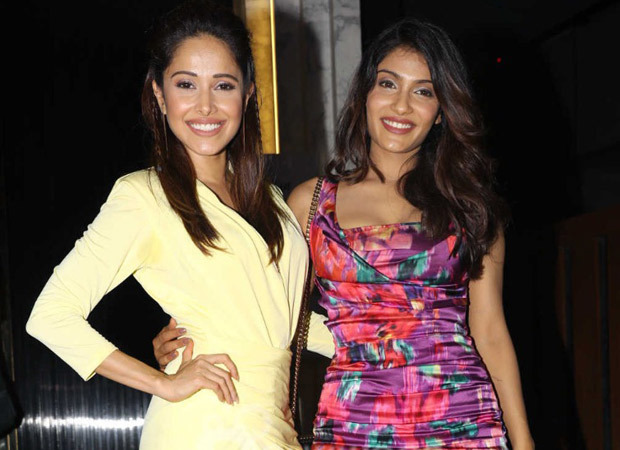 Both, Nushrat Bharucha and Ishita Raj Sharma belong to the pool of Luv Films’ talents. And so does Sunny Singh and Sonnalli Seygall. With the leading ladies coming together for Luv Films' upcoming film, they are surely going to create Punchnama magic that won over everyone earlier. With Jai Mummy Di, this powerpack is sure to bring a rollercoaster to the audience once again.

Jai Mummy Di is a light-hearted family comedy that will show how conflicting dynamics between the mothers lead to muddled chemistry between their own children and other members of both the families. It is not just Sunny and Sonnalli but along with this, the sour-sweet chemistry between Poonam Dhillon and Supriya Pathak is also highly promising.

Jai Mummy Di is written and directed by Navjot Gulati. It is presented by T-Series’ Bhushan Kumar and Krishan Kumar and produced by Luv Films’ Luv Ranjan and Ankur Garg. The film is all set to hit the theatres on 17th January 2020.