Superstar Shah Rukh Khan, who is busy with IPL 2018 and shooting of Zero, is all set to head to Dubai later this week. From what it has been learned, SRK is set to inaugurate a gold jewellery store in Meena Bazaar in Dubai on April 26. A spokesperson of Kalyan Jewellers informed that SRK is set to make his appearance on April 26 at 2:30pm. This will be followed by a visit to Kuwait store the same day. 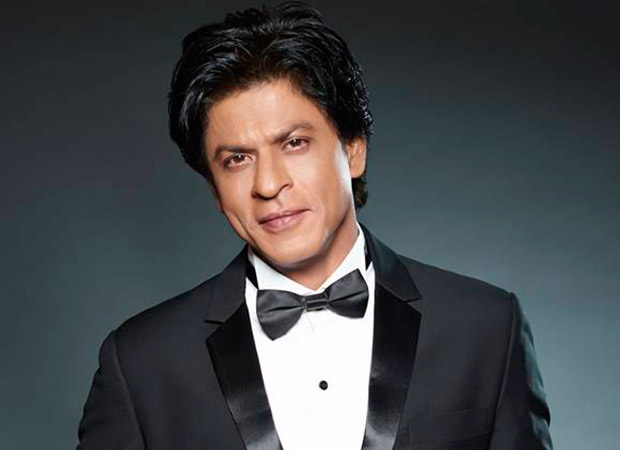 “Miloge na [won’t you be there to meet me]?,” said Shah Rukh Khan in a video message. Earlier, SRK had visited Dubai for the inauguration of Kalyan Jewellers store in Muscat on 29th December 2017.

It is known that Shah Rukh Khan is the tourism ambassador of Dubai. The actor has starred in campaign shots for the Dubai tourism. SRK even visited Dubai for the same last year to shoot the #BeMyGuest campaign which was directed by Bajrangi Bhaijaan director, Kabir Khan.

Meanwhile, on the professional front, Shah Rukh Khan is busy shooting for Aanand L Rai’s film Zero co-starring Anushka Sharma and Katrina Kaif. The film is scheduled to release on Christmas 2018 weekend. Kabir Khan has started working on ’83 film which is a biopic on Indian Cricket Team when they won the World Cup. The film will star Ranveer Singh as former Indian Captain Kapil Dev.

Timothée Chalamet reacts to his Call Me By…

"The allegations are cynical and defaming in…

Akshay Kumar to help 3600 dancers with…